Are all calories equal? 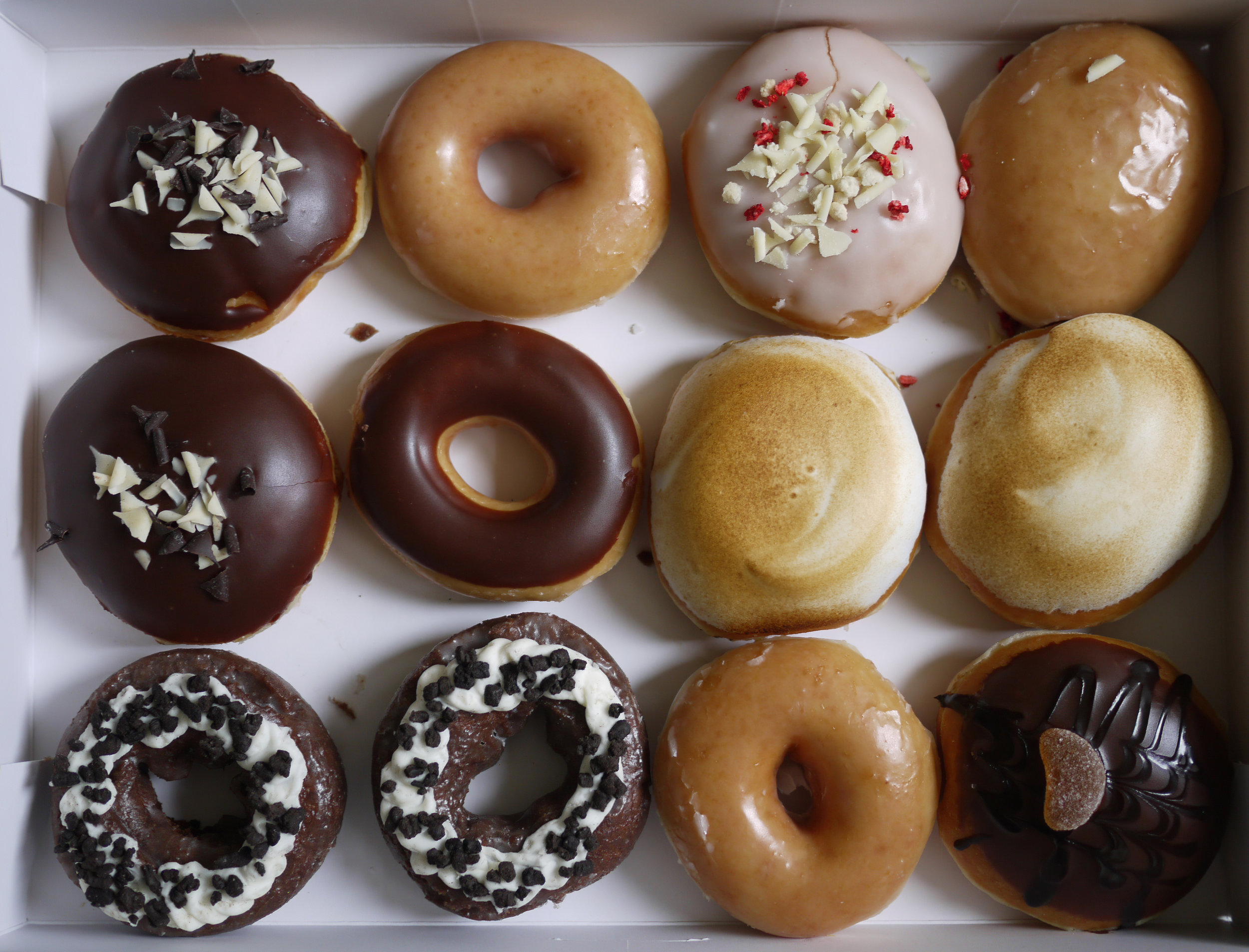 Find out what food you should eat with a Limitless Life Personal trainer in Berkhamsted and Amersham.

This is something I’m always asked. The answer is yes, all calories are equal if you look purely on energy. The problem lies firstly on how calories are calculated and secondly on how accurate it translates into what happens in the human body. Calories are basically calculated by burning food and testing how it raises the temperature of water. See below for more.

Jim Painter, an assistant professor of food science and human nutrition at the University of Illinois, explains how food manufacturers calculate calories..

In order to answer this question, it helps to define a calorie. A calorie is a unit that is used to measure energy. The Calorie you see on a food package is actually a kilocalorie, or 1,000 calories. A Calorie (kcal) is the amount of energy needed to raise the temperature of 1 kilogram of water 1 degree Celsius. Sometimes the energy content of food is expressed in kilojoules (kj), a metric unit. One kcal equals 4.184 kj. So the Calorie on a food package is 1,000 times larger than the calorie used in chemistry and physics.

The original method used to determine the number of kcals in a given food directly measured the energy it produced.The food was placed in a sealed container surrounded by water--an apparatus known as a bomb calorimeter. The food was completely burned and the resulting rise in water temperature was measured. This method is not frequently used today.

Industry food tables are based on an indirect calorie estimation made using the so-called Atwater system. In this system, calories are not determined directly by burning the foods. Instead, the total caloric value is calculated by adding up the calories provided by the energy-containing nutrients: protein, carbohydrate, fat and alcohol. Because carbohydrates contain some fiber that is not digested and utilized by the body, the fiber component is usually subtracted from the total carbohydrate before calculating the calories.

The Atwater system uses the average values of 4 Kcal/g for protein, 4 Kcal/g for carbohydrate, and 9 Kcal/g for fat. Alcohol is calculated at 7 Kcal/g. (These numbers were originally determined by burning and then averaging.) Thus the label on an energy bar that contains 10 g of protein, 20 g of carbohydrate and 9 g of fat would read 201 kcals or Calories.

This is all well and good, but our energy systems aren't quite as simple as that. The first difference between foods of the same calories is the glycemic index (GI). This is basically the rate at which the calories are burnt up in the body. High GI foods such as simple sugars are released very quickly, whereas low GI food are more slow burning, releasing energy over a longer period of time. The low GI diet is based on the following principles:

A sharp increase in glucose in the blood triggers the pancreas to release a rush of the hormone insulin, which removes any excess glucose. Insulin removes the surplus glucose from the blood and lowers the speed at which the body burns fat. A large surge in insulin, caused by eating high-GI foods, will start reactions in the body that leave you feeling lethargic, hungry and craving more sugar.

Eating low-GI carbohydrate foods causes a steady rise in the level of glucose in the blood, which in turn leads to a small and gentle rise in insulin. Small increases in insulin keep you feeling full and energised for hours after eating and also encourage the body to burn fat.

The other factor to consider with calories is the Macros, quite simply the fat, protein, carbohydrates (and alcohol) content of your food and drink which contribute to the calories. A "Macro" diet focuses on getting that mix correct. Commonly the following ratios are popular for a fat burning diet. 40% of calories from Protein, 40%Carbohydrate, 20% Fats:

Although this ratio is commonly used, more popular recently with Paleo diet and Ketogenic (High fat) diets is a ratio of high fat 65%, Protein of 20% and Carbohydrates 15%. This is claimed to mirror food intake amongst other mammals and early humankind.

Confused yet?? I don't blame you. What do I think? Well I'm somewhere of a mix of all three ideas. I think nutrition plans need to be balanced, individual and workable from a lifestyle and economical point of view.

Back to the point, are all calories equal? Yes, they are and if you are looking at a simple way to check whether you are eating too much or too little then this is a great place to start. But pretty soon in you'll need to look at the other factors to ensure you get through each day without sugar highs and lows and ensuring you get all your nutritional requirements. (Oh I didn't even start with that yet!!)

I can offer nutritional advice and personalised plans to clients who want to transform how they look and feel. V 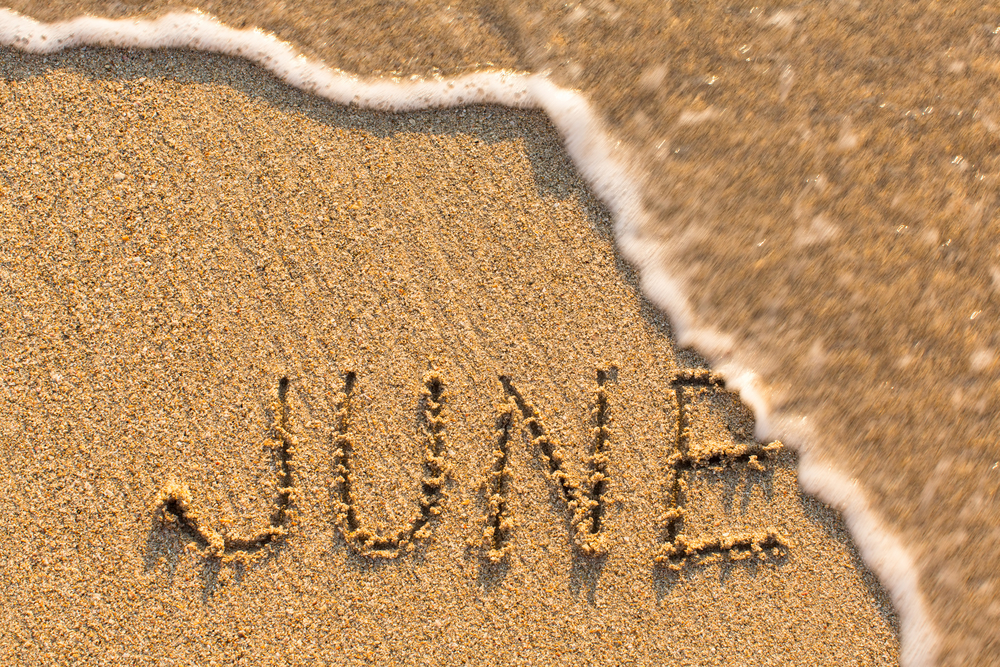 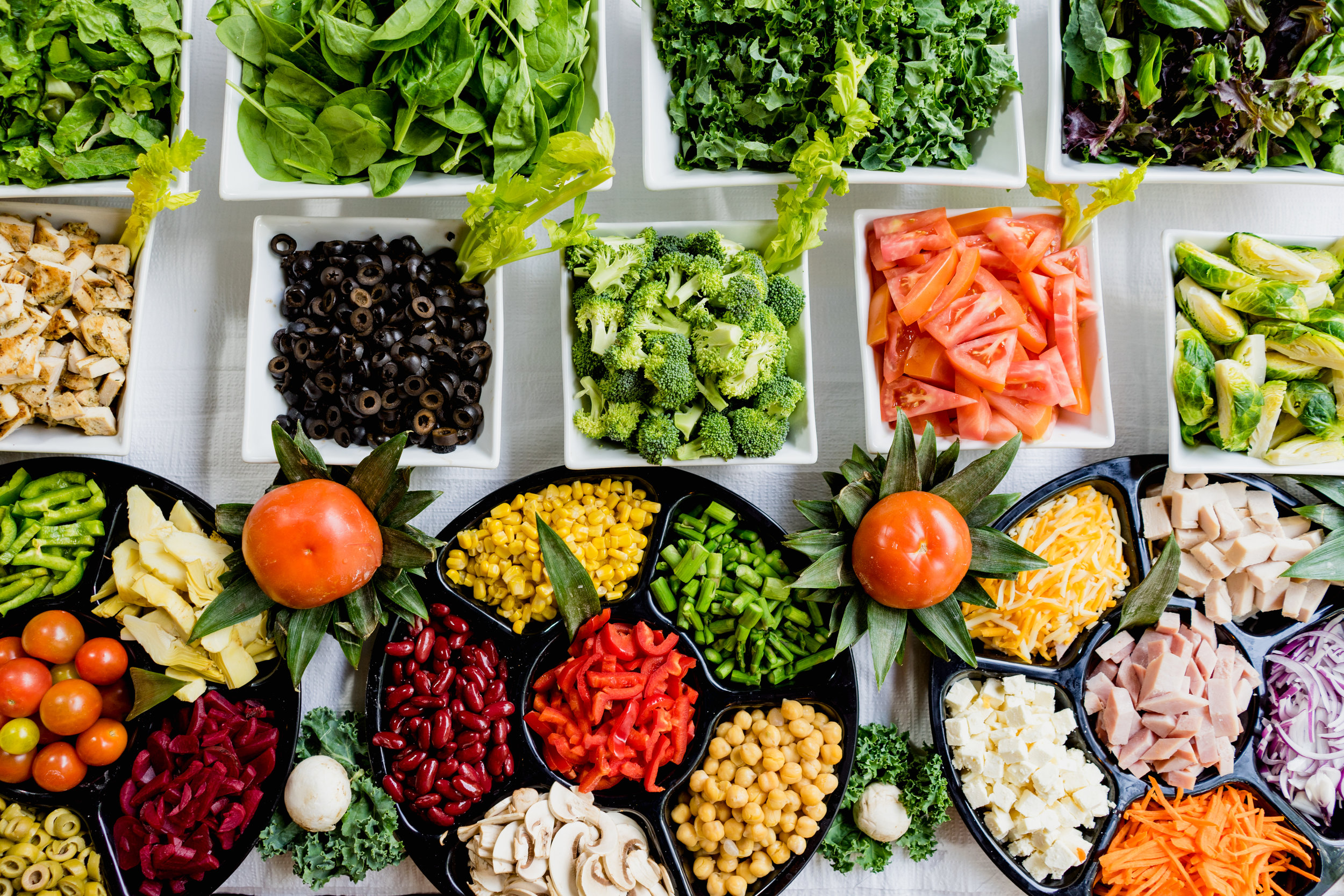 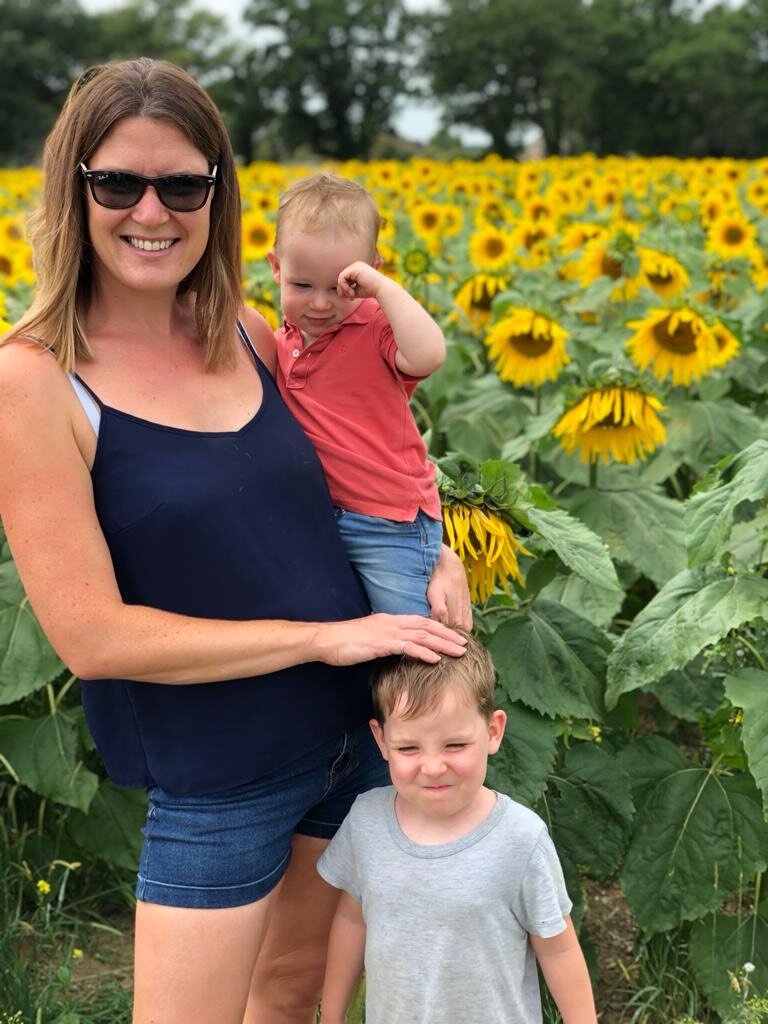