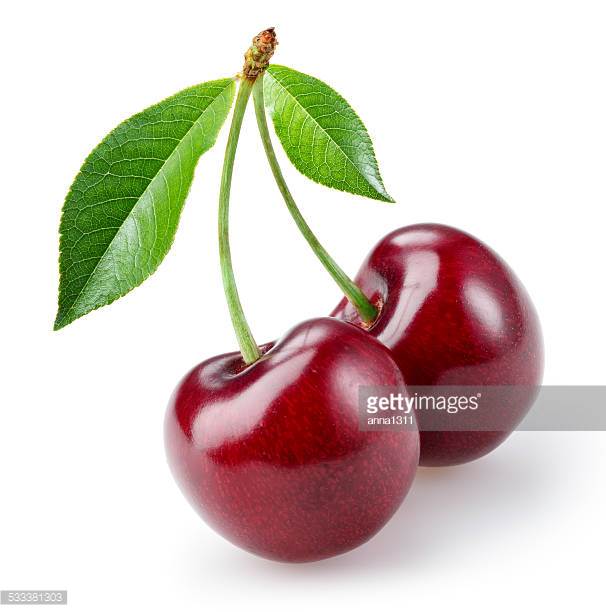 - - Those who just stay in touch with my videos, my latest video I'm just filming was about "Are you doing CrossFit to its fullest?"  I was talking about the nutrition side of things and are you putting the same effort into your nutrition that you are in your exercise. This is a little side note to that, about are you doing CrossFit to this or are you even doing CrossFit.  that is for all you cherry picking mo-fos out there that look at the workout beforehand and decide whether you're going to do it based on what it looks like. That's not CrossFit, okay? That's just, "I'll choose an exercise "and I'll do that because I like it." Very different. CrossFit is about covering every modality of fitness and in that case every energy system as well.

Sometimes it might involve going for a run. Yeah, I know, terrifying, yeah? Those are people drop out when there's a run or a long endurance event, okay?  people might justify by saying, "Ah I could go for a run or a row at home. "I can just pop to the gym, go for it. "I don't want to waste my class doing that here." I'll tell you something. When I see people doing the row this morning, they were doing a workout, there was rowing and wall balls, okay? It was a long 25-minute workout.  I don't see anyone at their home or at their gym down on the High Street there, the Globo gym, I don't see anyone coming off the rower the level of fatigue that they guys or girls in the class did today. Because you don't have that intensity.

If you think, "Oh I can replace the workout by just "plodding around on a rower or going for a nice little jog", it's not true, okay? Because you don't have that same level intensity.  that's the first thing. Otherwise other people pick workouts based on movements., "Ah, I can't do overhead squats.  you know what? "I won't come in. I won't even try." That is also cherry picking and that is also not the spirit of CrossFit. You will come in and we will scale the options appropriately for you, so that you can improve your weaknesses, okay?

Mat Fraser, the fittest man on Earth, he talks about training so that he doesn't have a wheel house.  although you don't know what a wheel house is, okay, not maybe used to sporting references, but wheel house is the things that you like, and you are good at doing. Okay? He trains so that he doesn't have that wheel house.  that's what you need to think about with your training. You need to think, "Okay, that's stuff I hate "and stuff I don't like doing, "so I'm going to make sure that when that is on the workout, "I'm going to turn up and do that."  one of our members, she told me that she comes in when there's running because she doesn't like running, so then she wants to make that one of her strengths.  that's a great attitude to have: turn your weakness into your strength.

For example, I chose a workout for myself the other day that was box jumps, burpees, and running, three things that I am terrible at and I hate doing, but I chose it.  it was loads of reps and it was a long aerobic piece as well, which is another thing that I'm not particularly, what would be the word? Uh, obliged to like? Maybe that's the right phrase. I would not like doing that normally, but I am trying to do that on a regular basis because I want that to be in my comfort zone, in my wheel house. I don't want to have a wheel hose, yeah? I want to be good at everything, and that's what I'm aspiring to do. It might take me five years to get to that point, so I might be, you know, my mid-forties or it might even be in my early fifties by the time I've got everything. But I want to be at that point where everything is in my wheel house.  I don't just think of the, "Ah, I don't like that, "so, you know, I'll try to avoid that "and I'll do the stuff that I'm really good at." You know if I did that, all I would do all day would be deadlifts, okay? I love doing that. But that's going to create, uh that is just not healthy, okay? "I'm just going to be a power lifter."  that's not really what the goal of CrossFit is.

If you want to really embrace CrossFit to its fullest, look at my nutrition video first, and then make sure you just turn up and you get on with the work. Remember the coaches are here to scale the movements for you so we'll find whatever the best alternative is. If it's something you're not physically capable of doing right now, but just turn up, Do it. Whatever happens, okay? Stop cherry picking. Thanks! Rant over. 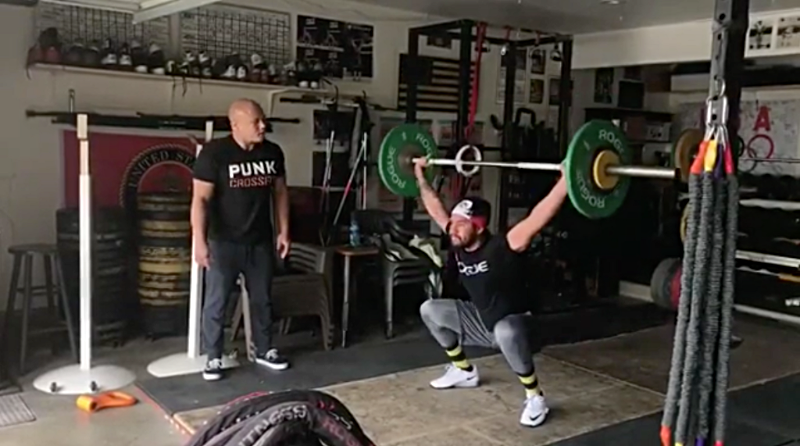 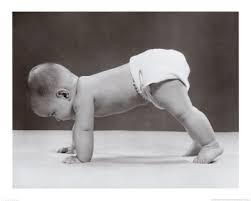 What Type of pusher upper are you? 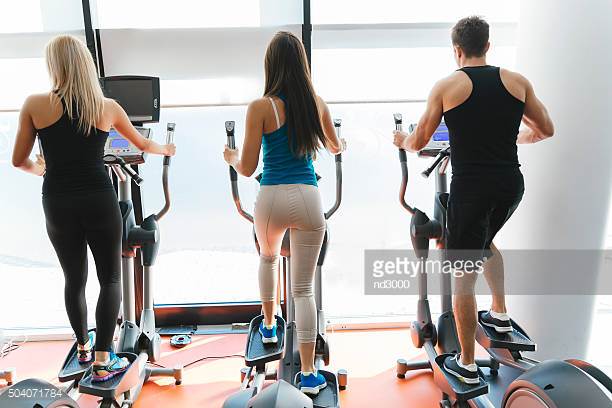