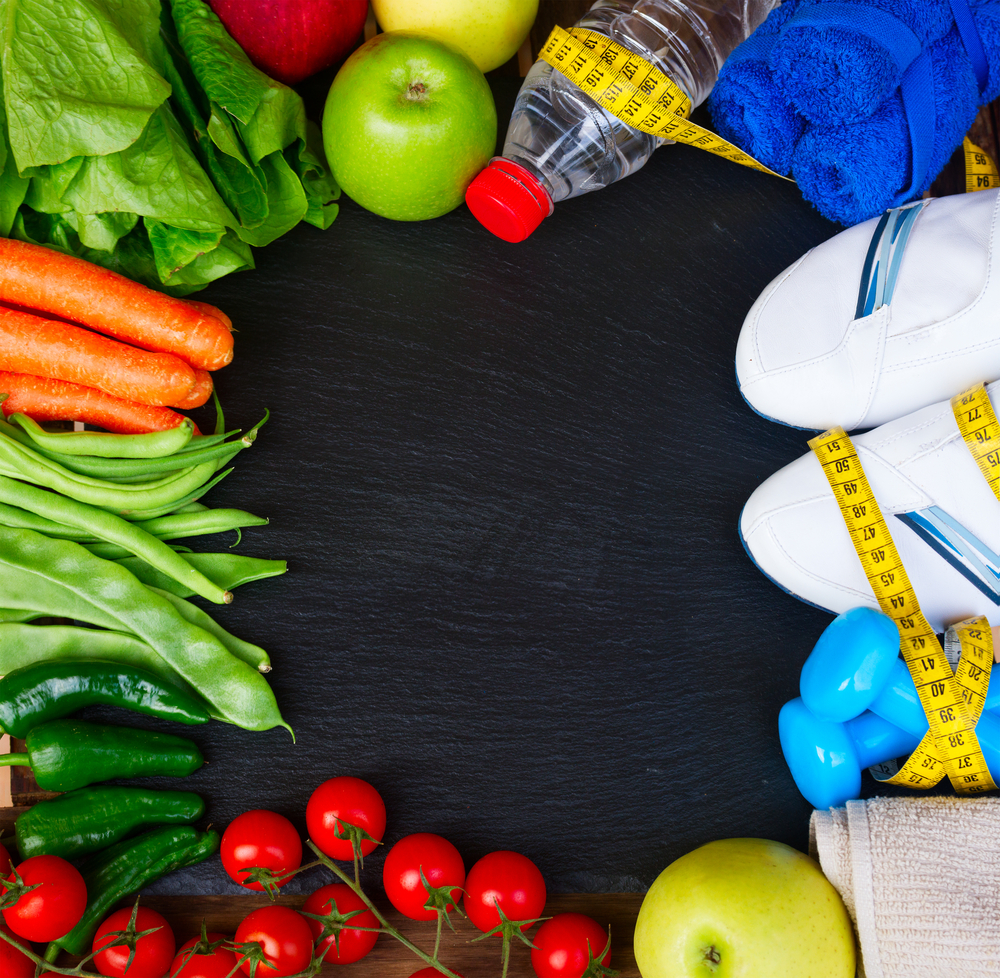 Firstly let me start with an apology. In a previous video I’ve talked about the importance of food tracking and yes this is important. But food tracking is not the ideal. The ideal is food planning.

- - Hi, guys, today's video is about food planning.  today's video is about food planning. In previous videos, I've talked about food tracking and I use MyFitnessPal and how important it is to track your food, so you can see your macronutrients and your calorie intake for that day. It's going to help you to meet your body composition and your performance goals but really, I should have prioritized above that how important it is to plan prior to doing that.  if you're tracking after the event and obviously you're not really having a clear plan as to what you're going to do nutrition wise for that day, for that week and so on and so forth.

If you haven't got a plan in place then it's highly likely that at some point you're going to go off track because you're not going to be fully prepared for what's going to happen during that day. You're maybe going to run out of food, you're going to get hungry and generally, when you get hungry, you're going to make bad choices and you're not going to get the results you're looking for.  what the best might do, the ideal, is to build a plan prior to your week.  what I like to do is I do it on a weekend. I'll make a little plan and I use MyFitnessPal's premium features. I'm not endorsed by them in any way, but I just think it's such a useful app that everyone should be using it and the premium features are a tiny amount per month.

What I like to do is I work out first my calorie requirements then also my macro requirements. I like to work on about a 30, 30, 40 so about 30% protein, 30% fat, 40% carbohydrates because that gets me a good balance and with the calories I have, it gets me my protein requirements which are obviously my most important thing I want to try and get every week and once I've done that daily plan of my calories, I then break that down into meals.  I break it down into the individual meal amounts.  I have breakfast, I have a snack, I have lunch, I have a snack and I have dinner and then I have an evening snack and I put all of those in there as well and I try and keep those macronutrient profiles pretty much the same for each meal. Once I've broken those down and I've got those targets in there for the macros and for the calories then what I'll do is I'll plan what food I'm going to use to meet those requirements.  I start putting in my breakfast, pop in my lunches and my dinners., I'm similar about my breakfast. I don't really change that too often. Maybe one day a week I think different.

Snack wise as well. I eat similar on that.  it's a repetitive thing and then dinner wise most people have a cycle of meals that they have generally I would say 15 to 20 meals that you have on a regular basis.  once you've kind of programmed in a couple of weeks’ worth of planning then that's quite a simple job then I just fill the gaps. I basically put in the main meals first. I fill the gaps with the snacks. I try to balance out those macros as much as I can. I'm not going to be, it's not an exact science. I'm not going to be exactly on the nearest gram but as close as I'm going to get each day. That's what I want to do, and I plan my days based on what I'm doing as well.  on a rest day, my calorific requirements are slightly lower so the days aren't identical. Once I've done that plan for the basic meals, I then must put in the treats and the nights out, the other stuff that are going to make a difference as well.

If you're planning your week in advance and you're not putting in any treats, any goodies, any beers, any wines, anything that you'd like to have, your guilty pleasure then it's not a realistic thing you're going to stick to.  you always must have something in there that you're going to have as a treat. You can't be a month further.  I would always put in there beers or wine I'm going to have during that week or any kind of desserts in that plan because then I can build my other macronutrients around that.

In terms of going out which is obviously another big thing where people said they go wrong is when I'm going out, what I like to do is over-allow for my calories, so I basically overestimate the calories I'm going to be having during that night out or that meal out and I underestimate my protein requirements because quite a lot of the time, you're not sure what you're going to be eating. I don't want to be one of those people that's very specific and goes to restaurants, says I need this, this, this, this, this and don't just eat off the menu.  if I want to make sure I get enough protein during that day I'm not going to overeat on protein really. It's very difficult to overdose on protein.  I'm going to make sure that I underestimate my protein for that meal, I overestimate on the calories and then I try and build as many of the decent macros and also other micronutrients in there as well into the rest of my day. , for some people especially those of you that are smaller and have lower calorie intake each day, you might find it difficult because I generally say look, that is about 1500 calories as an allowance as a basic and then up to 2000 on other days.  those of you that have got smaller calorie totals for the day then you're going to need to probably spread this meal out over two, three or even four days.  you're going to must basically compensate for that overdosing of calories I suppose you could call it by having fewer calories on the other days and if you maybe under on the macros as well and we'd take more of those macros on the other days but you must plan those in advance and I think yes an ideal is for every day to be with inside your macros every day, to be inside your calories but it's not always possible so you will must sort of spread it out. I like to think of it as a weekly allowance.

Having 2000 a day, that's 14,000 a week, sorry. Just quite a good way to manage your intake especially if you've got a week where maybe you're away for work and you're going to be going out so it's not going to be as easy for you to track. It is much easier to sort of just be better on the days where you can track it more accurately and then try to be sort of roughly around the number you want to be on those other days as well. Once I've built that plan in place then I do my shopping. I do mine online because too tempting when you go out to the shops to go and get some treats especially when you haven't eaten for a while.  it's much easier and it's just actually quicker because you can, if you need to sort of see and you want to buy a snack that's kind of higher in protein or something, you can have a look at the nutritional information online, you can compare it, you can check it on MyFitnesspal.

You can even stick it on MyFitnessPal first if you want. Do my shopping for the week. Make sure I've got everything included in there that I want to have during that week.  it's a little bit more economical because you're not going to overbuy like people just go to the shops without a plan. You tend to see overbuying, a lot of food wasters and obviously if you cared about sort of that side of things, the environment, packaging and all those areas, you can be a bit more frugal in terms of your shopping and a bit less wasteful as well.

I would say overall it probably takes, I think the first time you do it, it's going to take you probably a couple of hours because you're going to must really be specific about sort of first building in what your macros are, requirements are for that week and then breaking it down into your days and your meals and so and so. That takes a little bit of time. Once that's done, it's a one-time thing unless you need to adjust because you're not getting the results or you're not feeling like you're getting enough of one macronutrient or the other and the first time you do your sort of numbers and work out what meals that we eat that way we have an idea of what's going to be in those meals.  once you've started to put in those baseline meals and those things that you have on a regular basis, really on a weekly basis, it's a very minimal effort.

I'd say probably two weeks in or three weeks in. It's a very, very minimal effort to build that plan because often, you're just repeating the same plan before. It's not like you're going to have a different meal, a different snack every single day of the week for 365 days a year.  it's going to be very, very regular, repeated.  it's a longer process to set up initially but then every week, probably just.

What is the CrossFit Open and why you should enter? 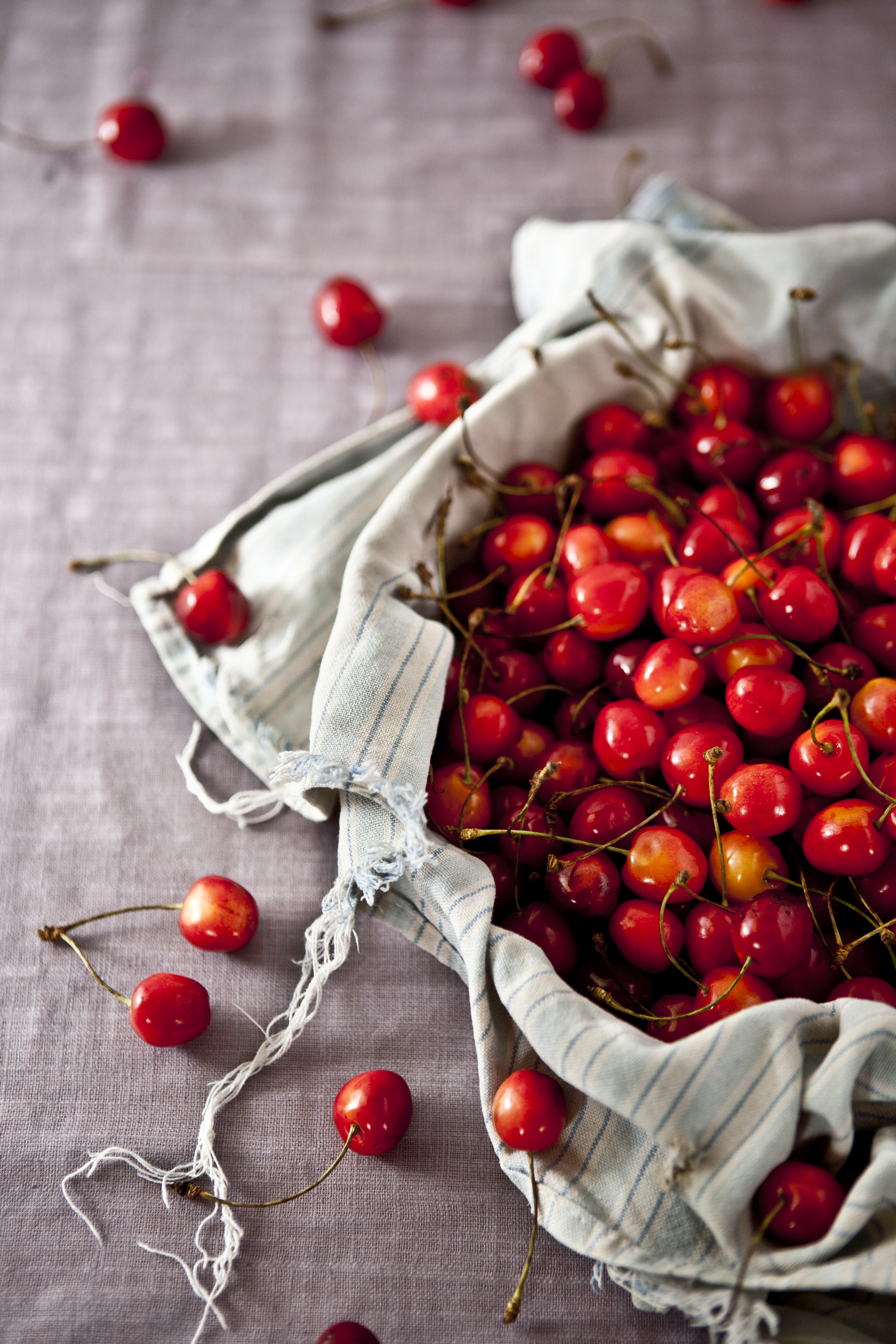 Why you shouldn't Cherry pick 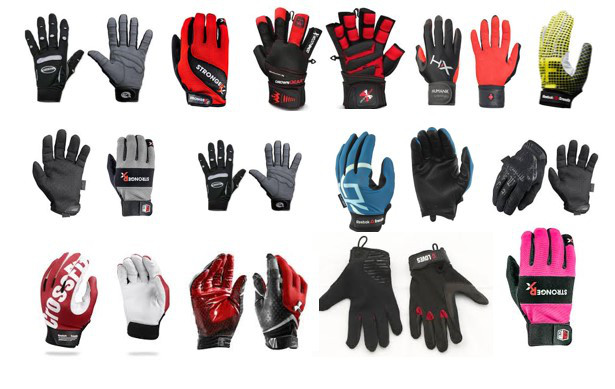