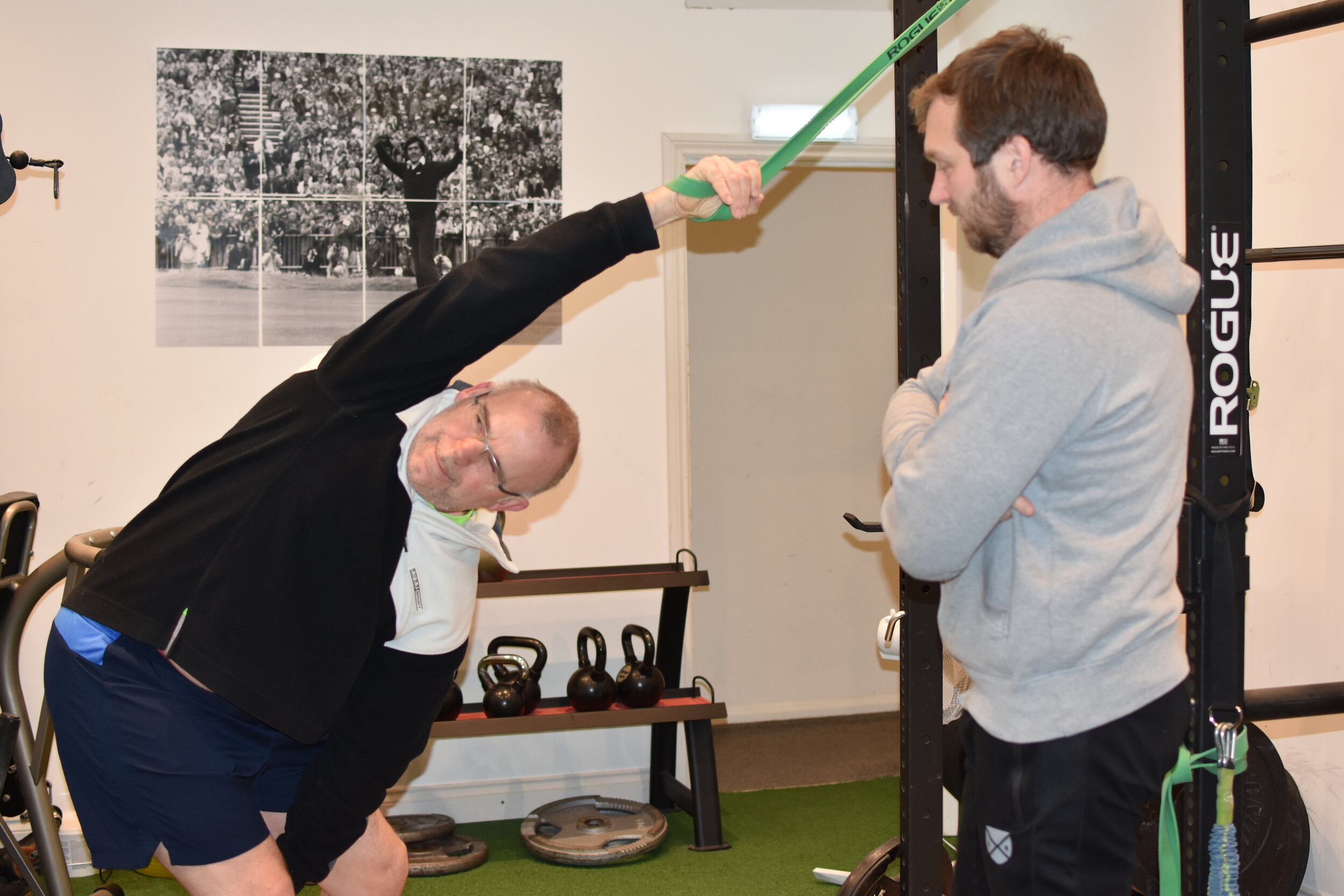 - - this is the last in the videos I'm going to do on overhead mobility for this series. In previous videos I talked about the need to open the thoracic spine for overhead mobility.  the first thing is to open up this upper back. The next stage was then to open the pecs, open those chest muscles to loosen those up to help increase that range of motion and change the position of the scapula. The final area we're going to work on is more directly related and that is the latissimus dorsi muscle.  that muscle, the reason we need to make some changes to that is that the lats are in a turn or rotative shoulder, so they basically bring the shoulder this way.  when they're tight, they pull you into this internal rotation, and they restrict how much you can get overhead.  it's that muscle here, the sort of wings that you're going to see. When you see like someone washing you see those wings there. They do get tight on people, especially people that do gym work. They're going to be tight on people, so if you are doing a lot of pull-downs and pull-ups alongside having that tightness in your pecs there, that can be a reason for that restriction of you being tight overhead.  quite straightforward, some of you if you're already a member here at CrossFit you'll do this on a regular basis anyway.

I want to give you some stuff you can do at home, so. I've got the foam roller here. Straightforward what you're going to do, first is we're going to roll out the lats.  you can do that in an upright position if you don't want to put much weight on you can put it up here and work through this position, but generally for most people that's not going to be enough pressure. If you want something a bit stronger, you can get a lacrosse ball and use that against the wall or lift rig. But most of the time you'll get in a lying position here.  you're going to side lie. Elongate this lower arm here. Get that placed just at the base of your rib cage there, and you're going to work it up and down, now I'm slightly tilted toward the sky because the lats are posterior muscles, they're on my back there.  if you're here you're just going to be rolling onto your ribs. Not going to give you much benefit.  make sure you're side-lying, your chest slightly inclined upwards, and you're going to work up and across. You'll find that some areas there'll be some tightness there and you're going to really work those areas. You're going to roll slightly towards your back. Roll slightly forward here, just rotate your body. Just find some areas where there's some sticking points in there. Really reaching that arm up and behind you to elongate that muscle while you're doing that. If you want to add some movement without moving the roller, you can move your arm through some positions, through some planes of motion as well. Just work some areas and find some stick and push. You'll find there'll be some referral pain, you see me wincing on that one. sometimes across the front of your shoulder when you do this, so you might find some referring pain. Just work through, there's a few trigger points in there. That's when that referring pain's going to happen.  loosen through there, now. If you're just doing a pre-workout mobilization, you're only going to spend probably 20-30 seconds on each side.

The first one you can do is either against the door frame, so I like to give people stuff that they can do at home, so if you haven't got a rig at home, you can use a door frame, and you can put your hand this way and you're going to rotate it so your thumb points down here.  you're going to grip the hand like that. That's going to help to lengthen those lats from behind here. Then you're going to grip on from there and you're going to draw back and drop your body down to hip hinge allowing your chest to elevate here, allowing your arm to get pulled into overhead position.  I'm going to try and rotate away. Okay, so I'm driving this right hip away from the door frame or away from the rig to try and lengthen this side. I'm going to show you from the other side here, holding on here and we'll drive forward here and lengthen all this side of my body as I'm pulling away.  I really feel this stretch all the way down here, and the lats themselves all the way down here.  you might feel the stretch right down into this lower reaches on the lateral side of your back there. Really drive through there. Again, if you're just trying to mobilize before doing a workout, you only really want to spend 20 seconds in each position, just hanging out through there. Cause you're only trying to loosen up.

You're not trying to make too much of a difference to the length of the muscle, because again if you spend too long stretching out prior to working out, you're going to make yourself unstable. You don't want to do that.  we just want to prep our muscles for movement. If you're doing it afterwards, you can hang out there for one, two minutes and that's quite a good way to work through there with just working through some different positions and tightness I would say.

The other one you can do is up against the rig here. You might feel this a little bit in the tri's as well, but you're going to get your elbow in here, and you're going to drive up. Let your arm go over the top so you're trying to reach your hand down the back here and drive into the rig, sideways position there, lengthening up through this way. Slightly different stretch. You're going to feel it more in the upper part here where it starts at the arm. You're going to feel it a little bit in the tri's as well. Quite good to hit both of those stretches.  go ahead and try to bring that arm down your back whilst doing that.  we're trying to increase that range of motion through there.

Again, pre-workout, 20 seconds. Post-workout or mobilizing session, couple of minutes. Implement that alongside your pec and thoracic spine work, and over time you're going to increase your overhead ability. When you're doing that pre-workout mobilization, that's going to make a big difference in terms of how you would be if you didn't do that before you started doing your lifting to afterwards. Especially if you're doing any kind of overhead pressing that day, or anything overhead on the rig, important to make sure you're in optimum position before you start. But if you implement those changes, start those today, in six months’ time you're going to be in much better position when you're working on overhead squats, overhead pressing, handstand press-ups, all that stuff.

It's going to improve your shoulder mobility and improve your shoulder health and reduce your risk of hyper-extending through your back or overextending through your lower back when you're doing anything overhead, which is going to cause more problems here. A lot of people get trouble with that lower back when they do overhead pressing because they end up this way.  it's going to help to prevent those kinds of injuries happening as well.  it's the most-used benefits, plus just getting your shoulders into a better position is going to make you look better.

Postural obesity, where your posture makes you look in worse shape than you are.  that's very prevalent amongst the modern-day population. I see it, terrible, and it's something I want to talk about in a future video. It's getting much worse amongst young people. I'm seeing it younger and younger ages, worse and worse postures. Really is. I think people, it's going to be a massive problem in years to come in how bad people's postures become because of the health risks, I suppose, or injury risks. Just the poor mobility, the pain that people are going to suffer later in life from this posture. They're going to have neck pain. They're going to have shoulder pain. They're going to have back injuries. They're going to have just a multitude of problems. Elbow problems as well because they're going to look at hyperextension when they're doing training. Just going to lead to a multitude of just general crap going on with your bodies.  you know, everything we do now in life is anterior, and even the phones now, it makes you even more anterior than when you were on your keyboard. At least when you're on your keyboard you're here. When they're on their phones like this, they're like this and they're looking down at the screen, so it makes it even worse.  we went through a stage where we become couch potatoes where we're here sitting on a sofa and now we've gone from looking that way to looking even further down, so now we're completely screwed., this is a cure towards fixing all that crap that you put yourself through every day when you're working on media devices, sitting in your cars, and just general modern life. The first world problems I suppose you could call them. Hope this helps guys and stay tuned for some more videos. Thanks for watching. Thanks for watching that video guys. Please subscribe to the YouTube channel and check me out on Facebook. 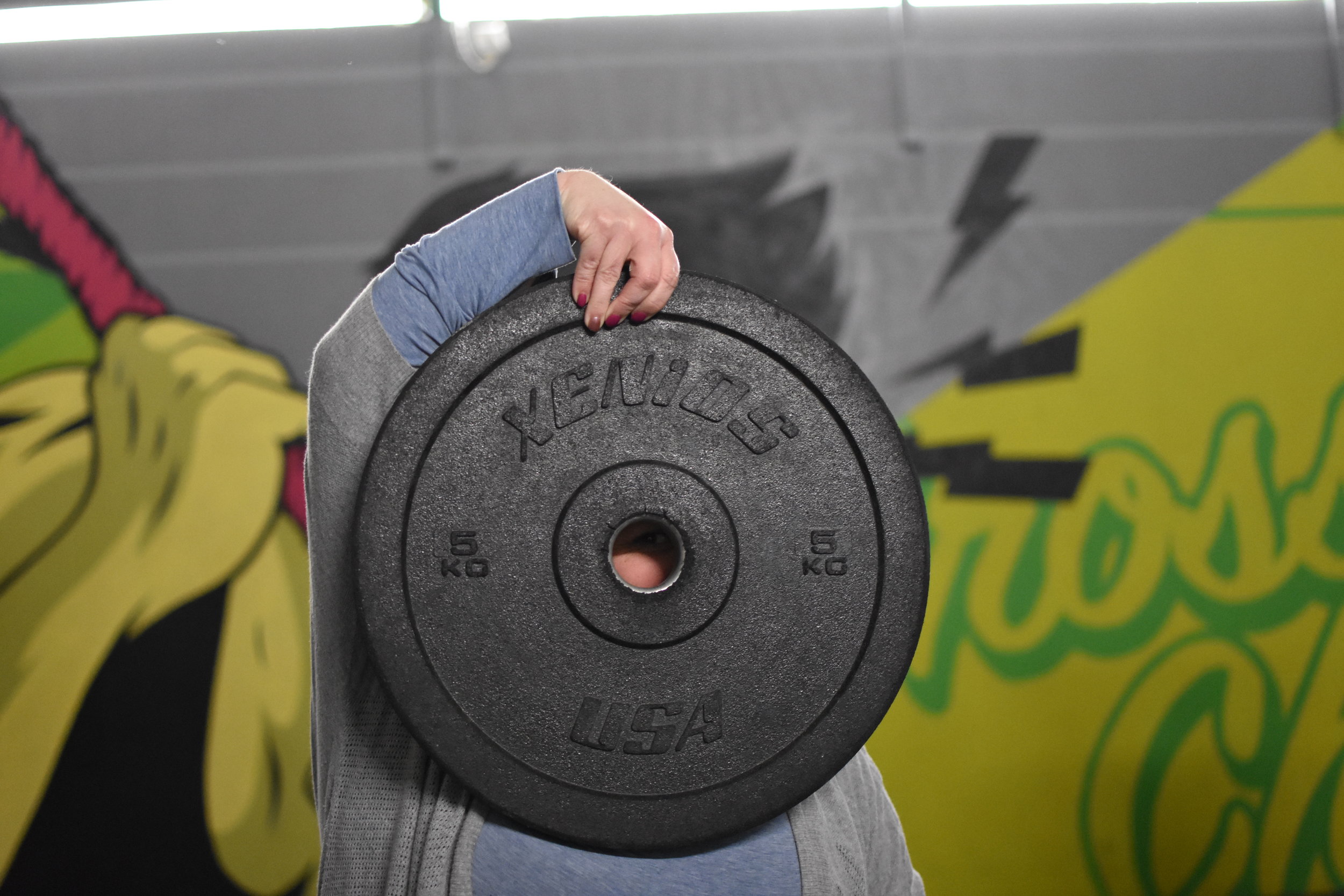 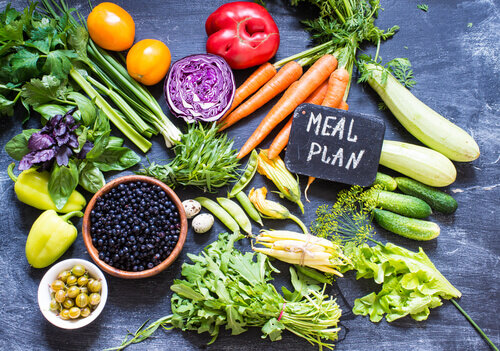 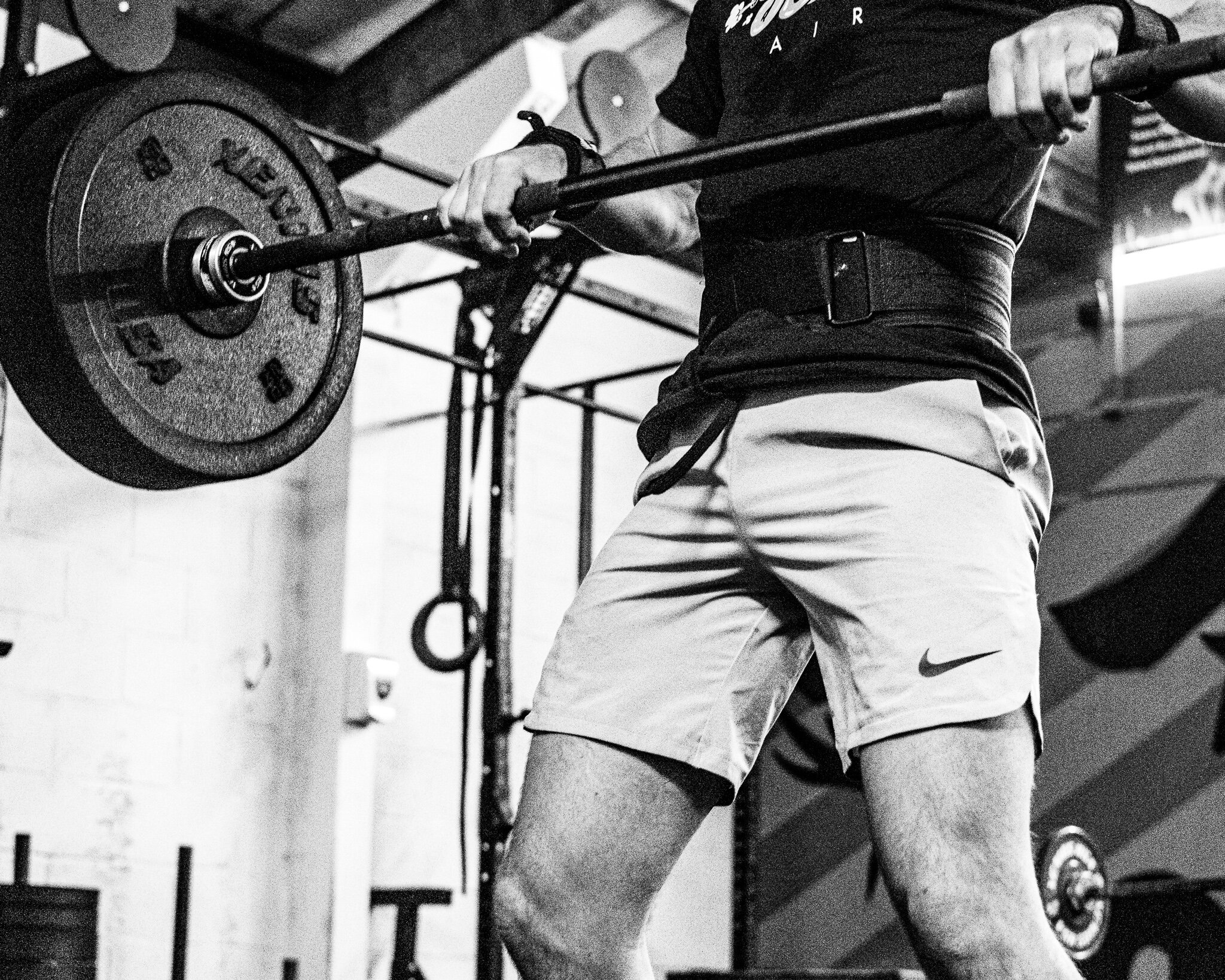