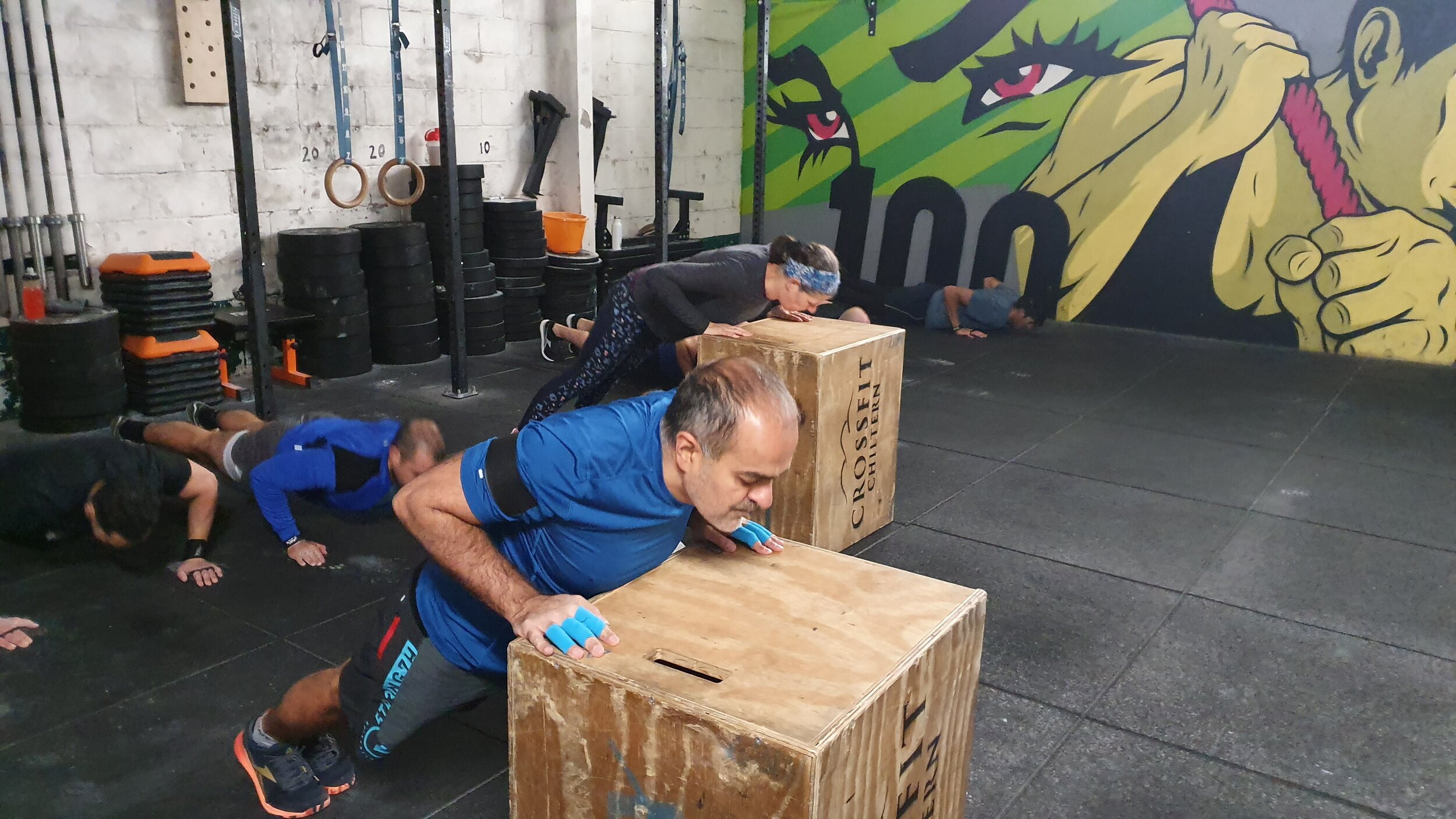 A strict press up is not a half movement, it's not a movement where my head goes down to the floor, like this. It's not a movement where I worm down, okay? It's strictly just holding that plank position, so you've got good core stability in there, working. You work all the way down. Your elbows aren't going to flare up and out, they're going to work slightly down your body, down here like this, pressing up. If you cannot do a strict push up, an exercise that is not really going to help you get better at push ups is a kneeling push up. And it's not an exercise I would prescribe to people very often., why?

I always start people, on a high box like this. If you haven't got a box, you're in a gym and haven't got a box, then you can find a rig. Put a barbell across and set that at a height where you're going to do your press ups. Or you can do a Smith machine as well. There's one good use for a Smith machine, okay? And that is doing push ups with a Smith machine. The rest of the time, the Smith machine is pretty crap. You can basically leave those and not use them for anything else apart from maybe hanging a coat on and doing push ups. Or if you're pushing don't go too far but otherwise, don't bother with it. Into your press up position, holding a plank position, like so. The other good thing about this, is that you know when you're getting better because you can always measure touching your chest down to the box. Like so.

If you can do that comfortably, then you can move down to a slightly lower box. Again, if you're doing it on the rig, you just move the rig down to a lower setting, maybe do one at a time. Sometimes on the rig, it's easier because it moves down in smaller increments, so you can gradually work your way down the rig each time.  the lower you get, the closer you are to a full press up. That would be the simplest way to work up to scaling a press up.

If you're in somewhere where you're just training on your own, and you want to get closer to a press up, a great variation of that, is to do a band assisted press up.  you'll need something to hang your band off, whether that's the top of a rack like so, or you'll probably find a machine where there's pull up bars if you're at a regular gym, there's always the cable machine with the pull up bar on it. You can even hang the band from that Smith machine I was talking about earlier, okay?

Another use for that Smith machine is to hang a band from so, there you go, we've already got three uses, to something that's not very useful., let's get this up here, I'm going to get the band underneath so it's sitting around my chest, like so. I'm going to come down on the floor, and then this band is going to help me. O

bviously at this point here, it's giving me some assistance already, but when I go down to the bottom of the press up, the bands at maximum stretch that's giving me maximum assistance and then I drive up. Now obviously you can get various assistance with the bands. You can get heavier bands, lighter bands. This is a red band which is one with the least amount of resistance, but even at the bottom I can feel comfortable, like it's really helping me out, and I can rep out loads. Great way of adding a bit of speed training, as well, because it feels it's fast driving up from there. Also, most people find that the hold, the part of the press up, the bottom position where you get the most help, and the easiest part is the top position because obviously you're slightly angled up as well.  it's a great way to build up to a full push up.

Stop doing kneeling push ups if you can, try and do something on the box or on a rig or a Smith machine and I would say that would be your optimum to build up to that full push up. I think it should help guys. Any questions, if you'd like me to talk about any other exercises, or any other advice, then please leave it in the comments below. And I'll even make a video or give you an answer in those comments. Thanks for watching. Thanks guys. Please subscribe to YouTube channel and check me out on Facebook. 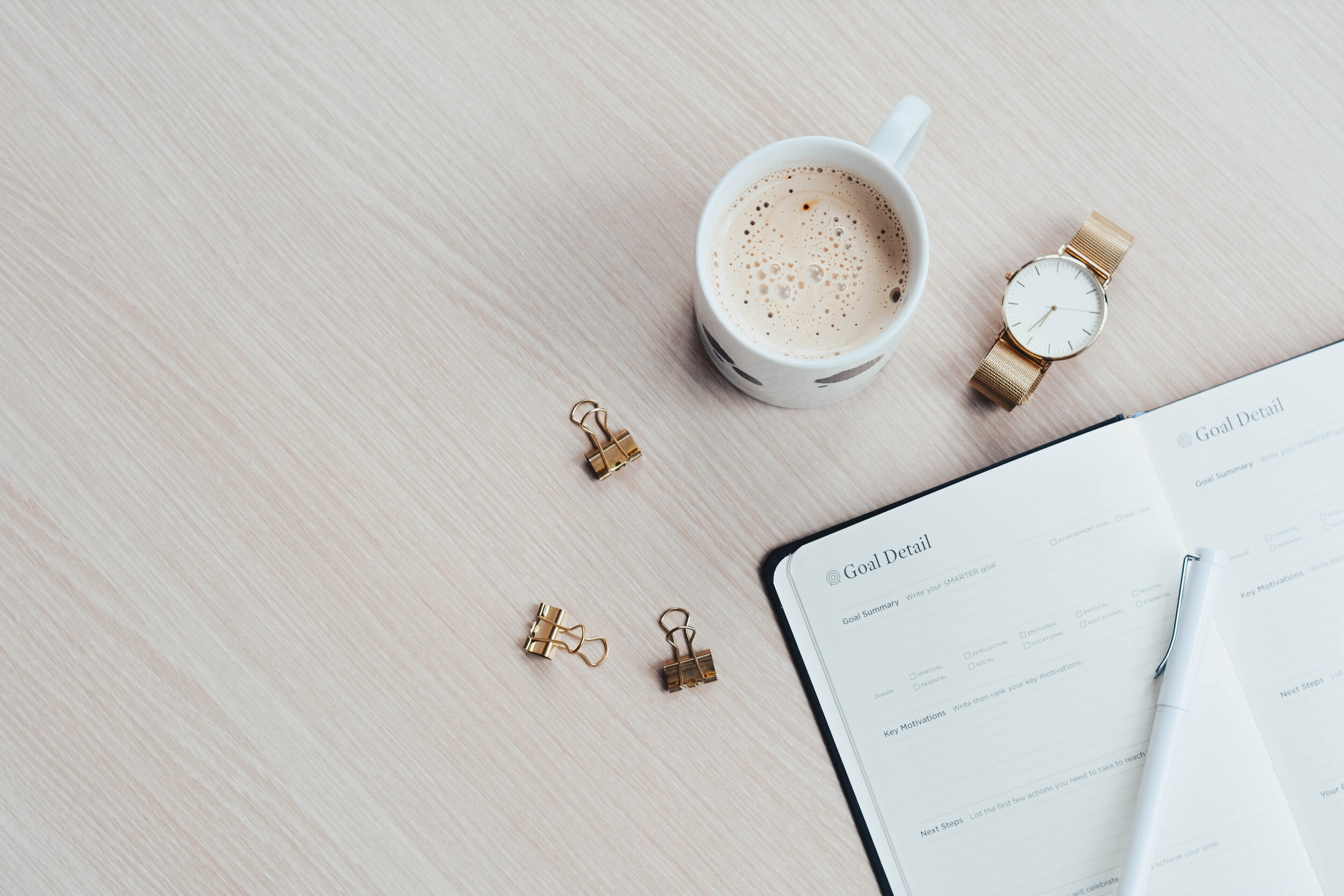 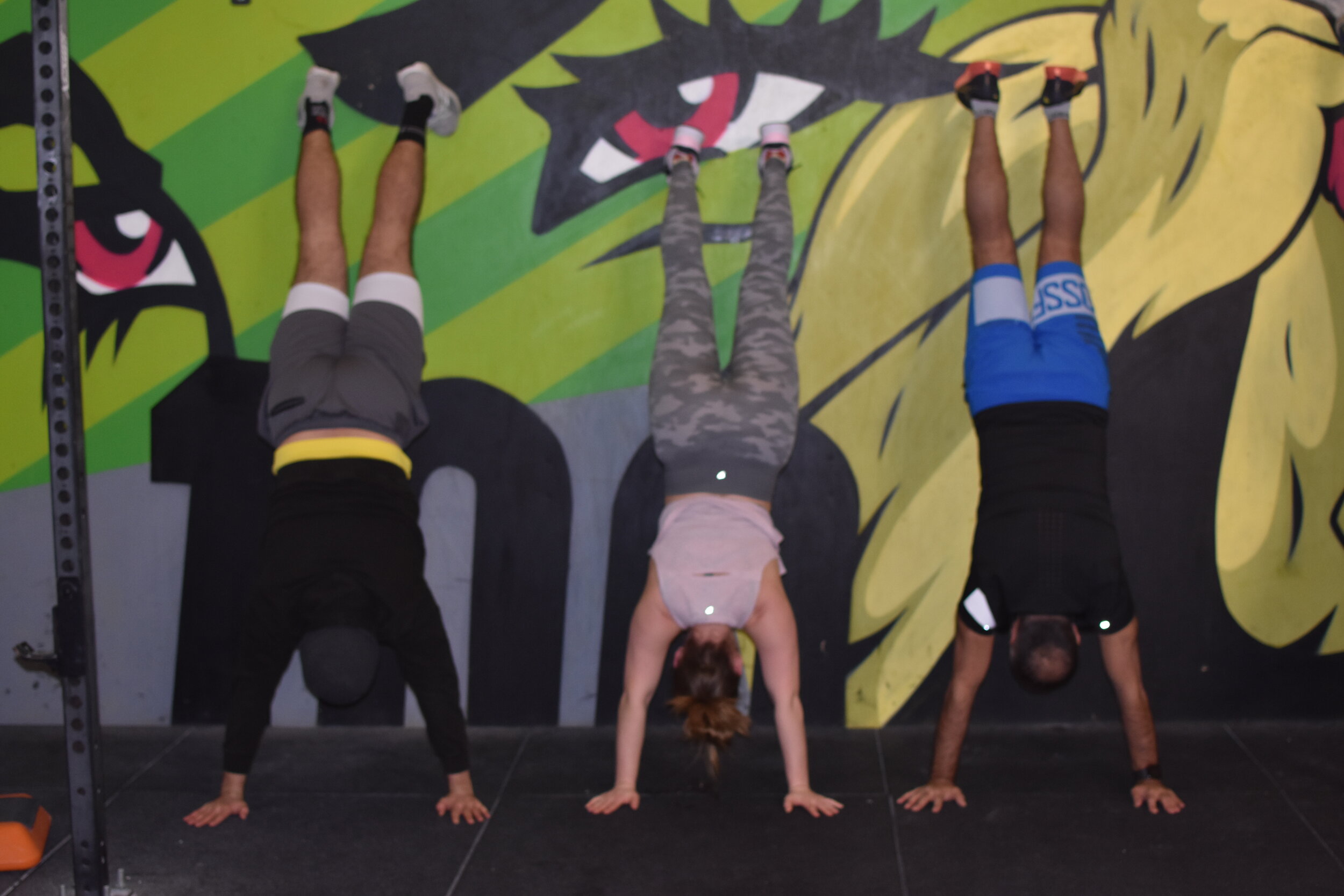 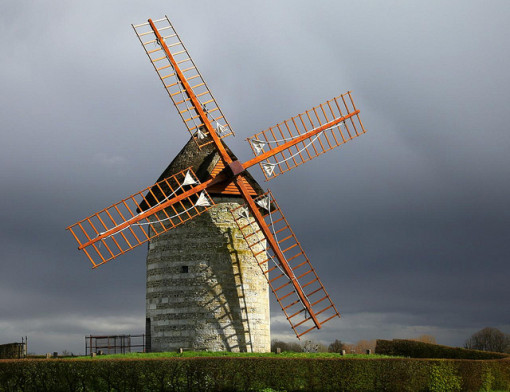