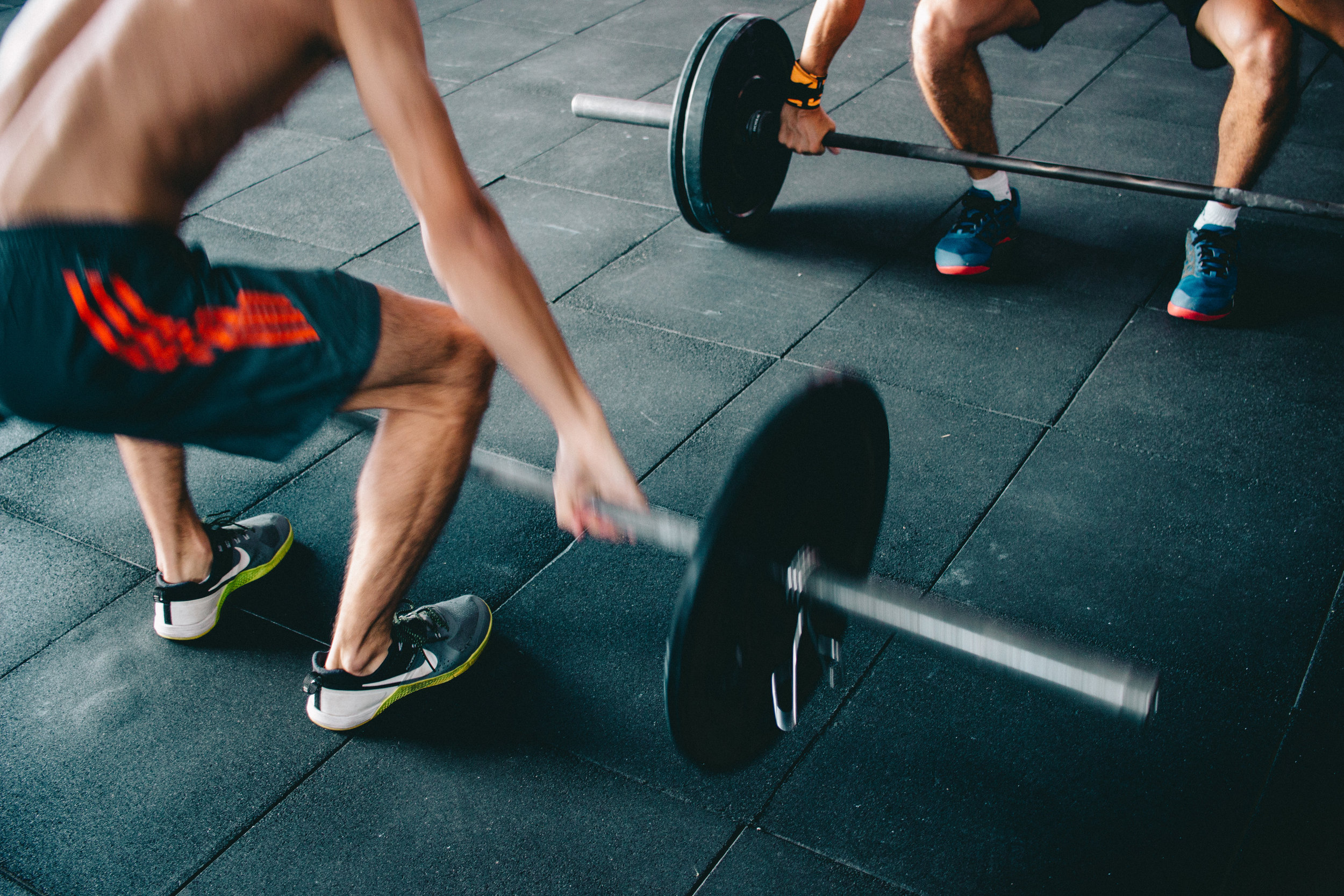 There is often some debate amongst the fitness community about why we perform the Olympic lifts in CrossFit and especially why we do the snatch.

The reason given is that we shouldn’t be training such complex movements as the general population can get very similar training stimulus from more simple movements.

I strongly disagree with the argument that we shouldn’t train complex movements. I regard body awareness, coordination and balance as core components of physical health. Testing our neuromuscular control will improve our ability perform at all other physical activities.

Learning of new skills in any form has the following benefits.

The white matter in your brain is called myelin, and it helps improve performance on a number of tasks. The more people practice a new skill they are learning, the denser the myelin in their brains becomes, which helps them learn even better.

Learning a new skill helps you learn things faster over time. By stimulating neurons in the brain, more neural pathways are formed, and electrical impulses travel faster across them as you attempt to process new information. The more pathways that are formed, the faster impulses can travel.

3. You make connections between skill areas.

Part of learning a new skill is connecting that skill to information and skills you already know. Prior knowledge helps people relate to new information and build on existing knowledge, which makes it easier to learn even more new skills.

Learning new things keeps your interest level high so you don’t get bored as easily. Doing the same things over and over again can quickly become monotonous, but learning a new skill breaks that cycle of monotony and prevents boredom from setting in. This is what’s going to keep you coming back to train.

7. You could stave off dementia.

People who learn a new skill are less likely to develop dementia, which has been linked to demyelination of your brain. People who actively learn new skills don’t give their brains a chance to demyelinate, and their neural pathways are ready for new impulses to travel along them.

With the snatch it requires such a level of focus to complete perfectly it is a great way to switch off the mind from all other parts of your life. This is an act of mindfulness which in the modern age of being constantly connected is so important.

In addition to that the snatch also trains tremendous speed, power, coordination, balance, strength and combined in a workout will also test your metabolic conditioning. So it’s really an all-rounder in improving physical and mental health.

Use the snatch to improve your health but always remember the mantra ‘Mechanics, consistency, intensity’ Get the technique right before you start overloading. 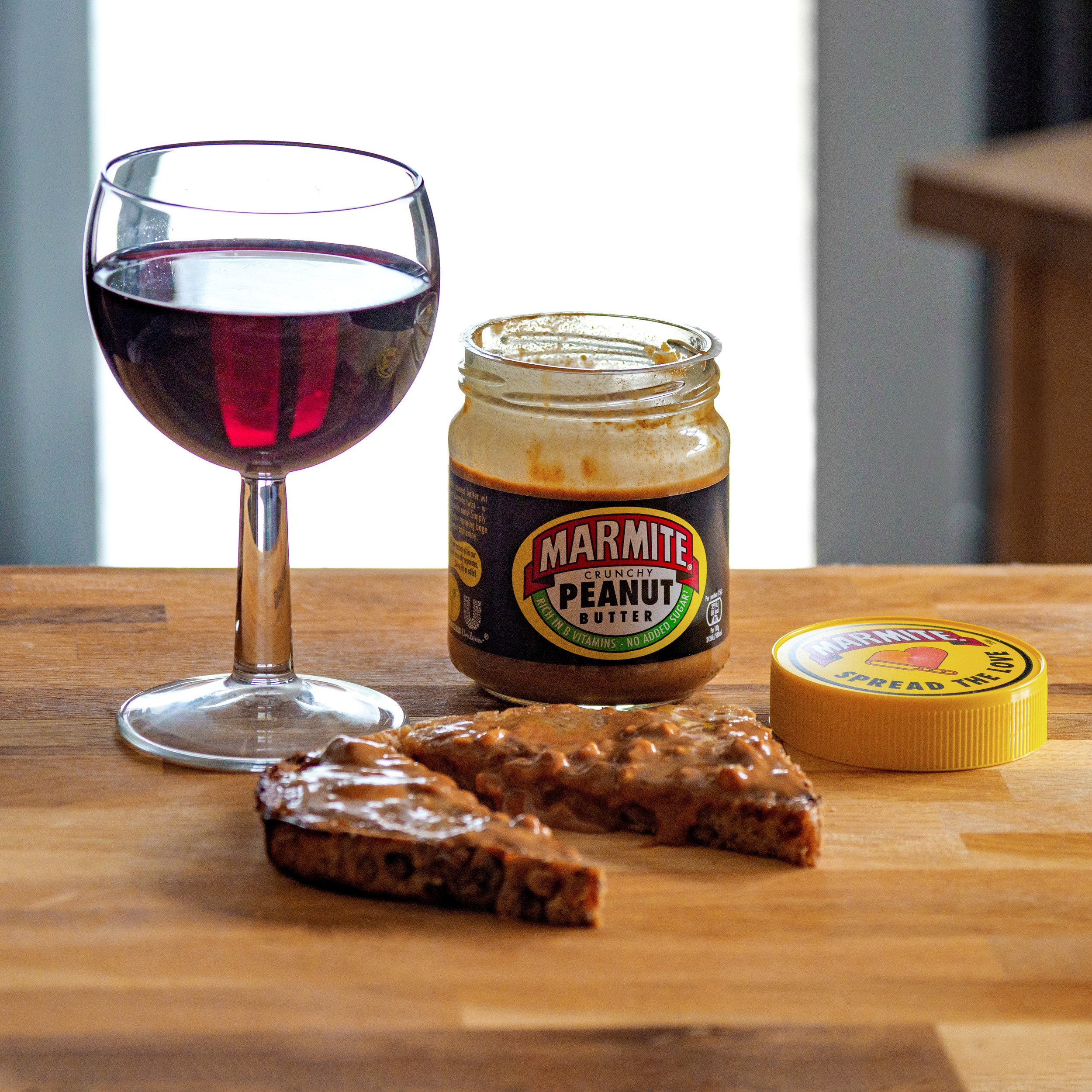 No Snack Challenge - What I have learned so far 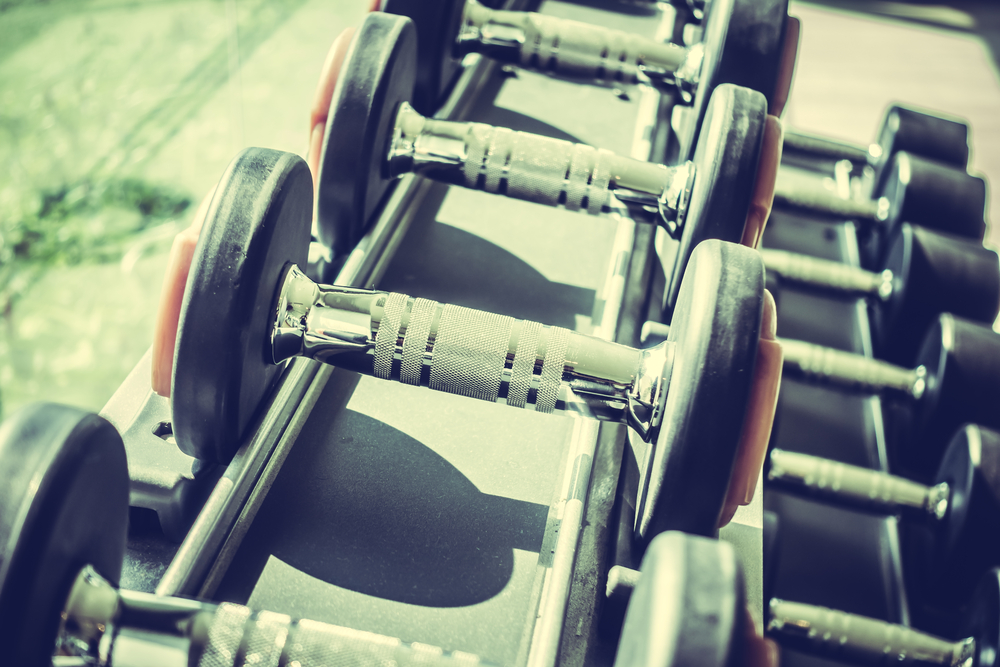 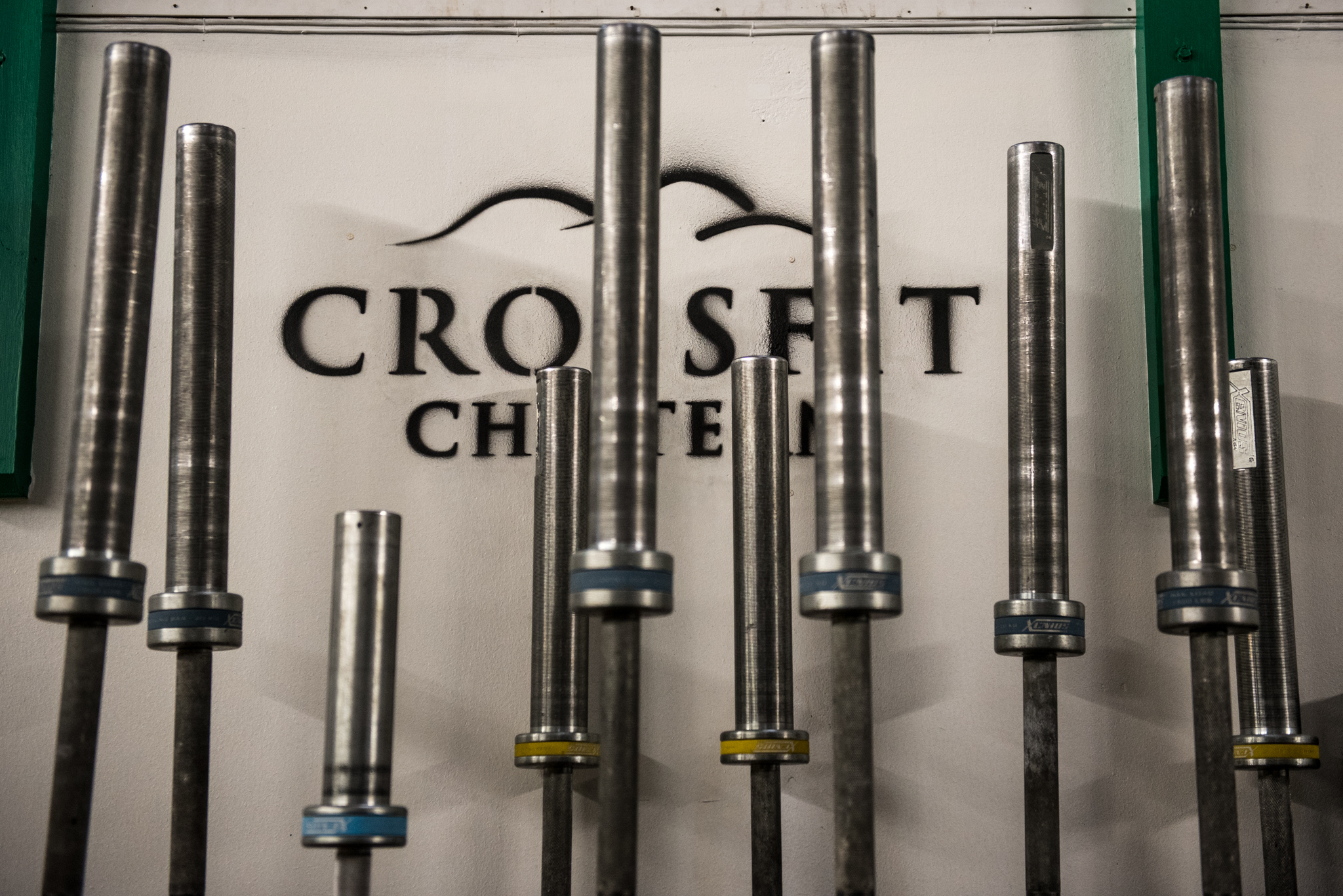 Are you doing only doing half CrossFit?