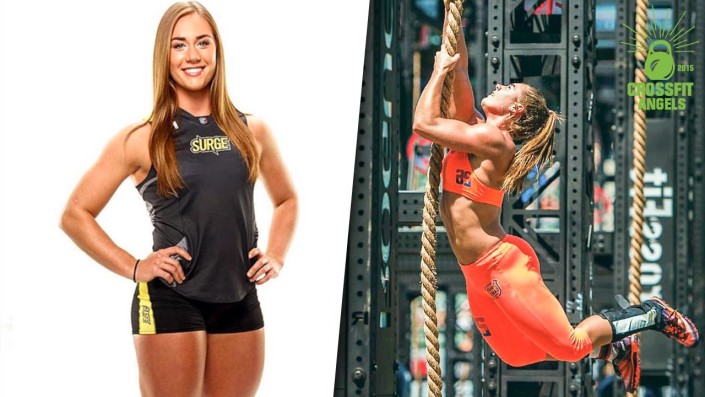 This is a topic that resonates strongly with me as it’s something that gets mentioned all the time. ‘If I do weights wont I get big muscles?’ This is nearly always brought up by ladies coming in for consultations but occasionally also by guys. The answer to this is not unless you truly want to get big will you get big.

·         Firstly CrossFit is not bodybuilding training, it is training people to get stronger, faster, and fitter across all modalities of fitness. So if you are training in class or in a PT session doing weights you will not be training to build muscle size. You will be training for muscle strength and tone. Bodybuilding training requires very large volumes of work generally with training sessions dedicated to only one muscle group and to get any kind of real size needs a bare minimum of 4 days training per week.

·         Secondly for girls it is twice as hard to get big muscles than for guys. They lack the level of testosterone required to build muscle. Most females have around 5%-10% of the testosterone that guys have. This makes muscle building very difficult. Hence why most female bodybuilders who are looking to get bigger will resort to taking T to get their desired results.

·         Thirdly – Knowing both of these previous points would mean that the level of training that you would need to be doing would be enormous to make yourself look the way most people are afraid of looking. Arnold Schwarzenegger when someone told him ‘I Wouldn’t want to look like you.’  Arnold replied ‘Don’t worry, you won’t.’ The average person male or female just won’t be able to commit to the training and diet required to get the muscle definition.

·         Fourthly – On the diet point, the reason that the girls in CrossFit events look more musclular is that they are super lean. More lean than any normal person is going to get to.


To summarise there is little of a female coming to train with weights to get big and muscular. To do so would require good genetics, great diet and amazing commitment to a level of training that most people wouldn’t be able to maintain.

But I think actually this covers up the bigger problem. Why are people so anti women getting strong? I heard someone say about Katrin Davidsdottir the other day ‘ That’s disgusting! Why would you want to look like that?’ This made me genuinely upset and also despair a little at the society I live in. People seem to be happier for girls to idolise the Kim Kardashians or cast of Love Island, TOWIE or whatever other bollocks is currently showing on TV. These are the same people who claim to abhor sexism and if you asked them believed in equality for both genders. When you make statements like this you are effectively saying that women can get fit as long as they don’t go too far. Don’t get too strong, or too lean. You need to look like a woman still. If anyone talks about a slightly overweight person as being chubby they are immediately slammed down for fat shaming, and rightly so. But if someone complains about an athletic woman that seems to be okay. A woman who is athletic and muscles has shown a level of dedication and determination that should make her the perfect role model for someone’s daughter. These girls train every day, eat well for performance. They don’t starve themselves on juice diets or inject poison into there foreheads or fat into there lips. They get up, train and inspire thousands of people. They should be lauded as beautiful and inspirational people and not cause to pull faces of disdain. It hurts me to have to answer the truth to the question will I get big doing weights even though the answer is no because I don’t want women to feel like getting strong is unacceptable. I’d rather any daughter I have in the future was a strong athlete than a weak minded and bodied person. I would know that she wouldn’t be pushed around and could defend herself physically and emotionally and be strong enough to ignore those small minded people who tell her she is obsessed with being fit. If you spend 4 hour a night watching crap TV and box sets sat on the sofa don’t tell me that actually getting up and moving and doing something with your time is wrong.

Strong women. I salute you. Rant over! 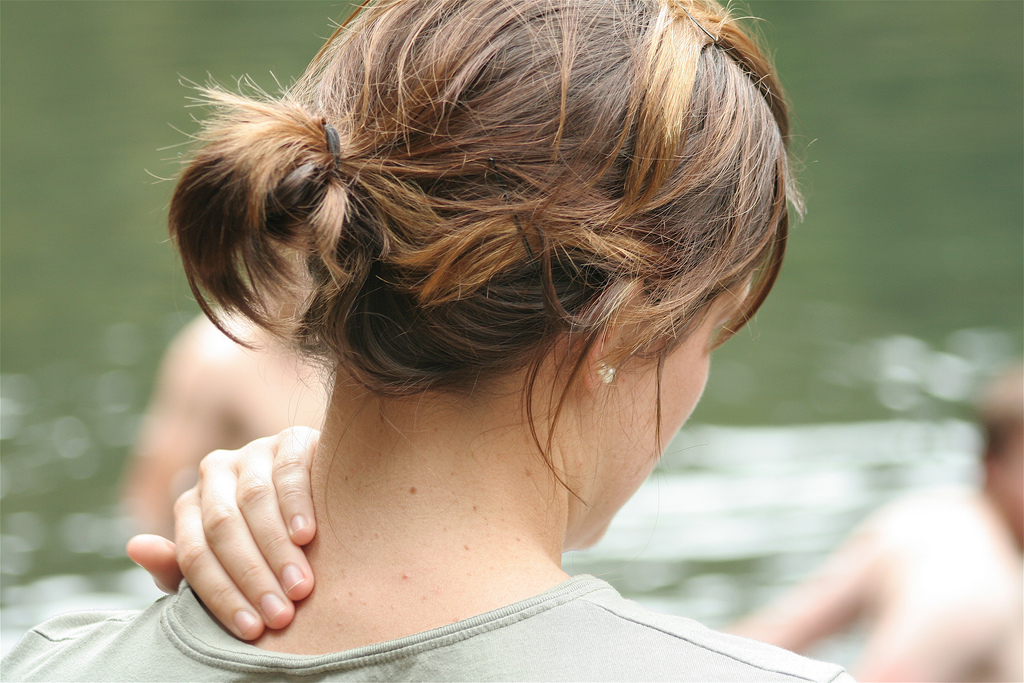 Is your desk job causing your neck pain? 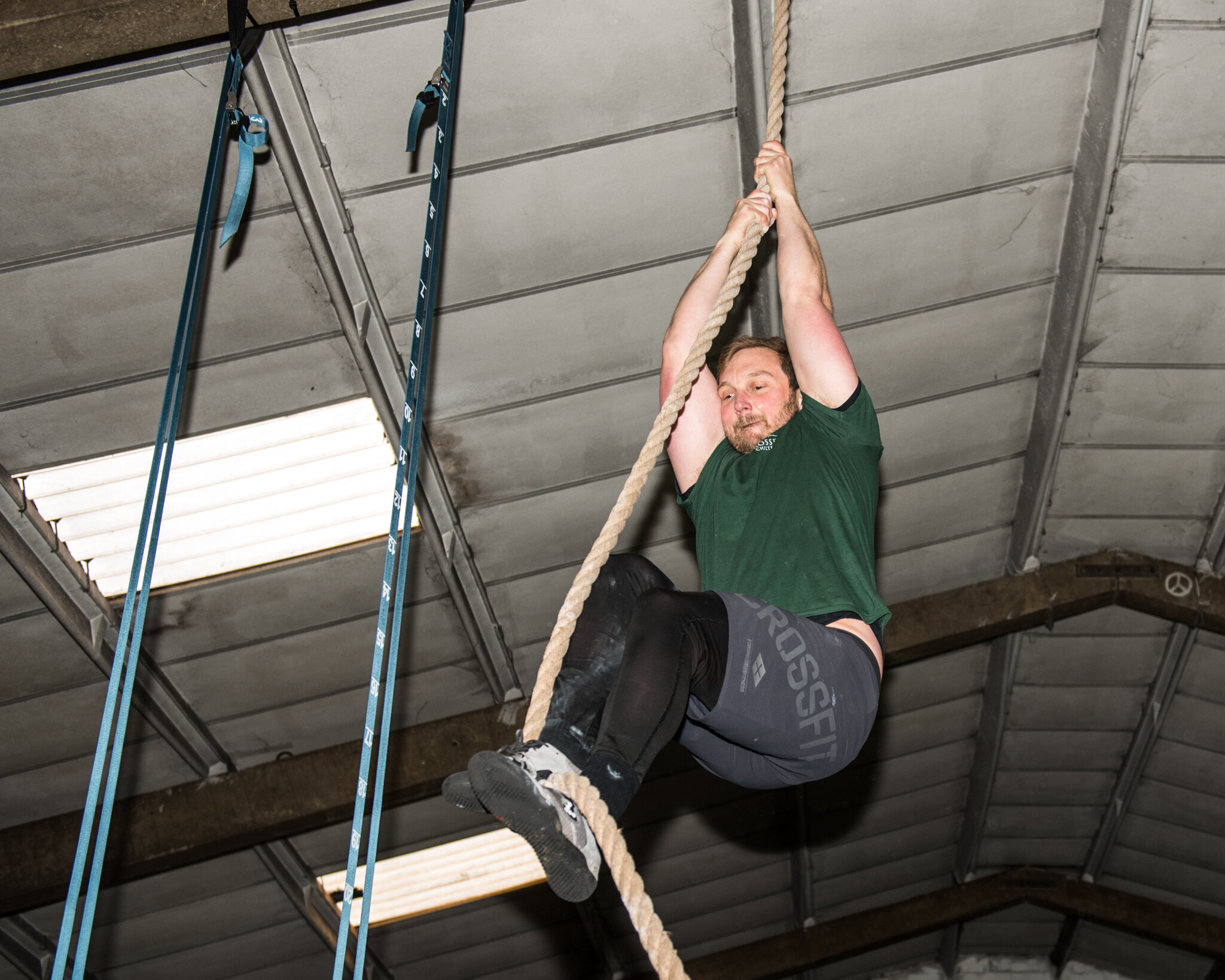 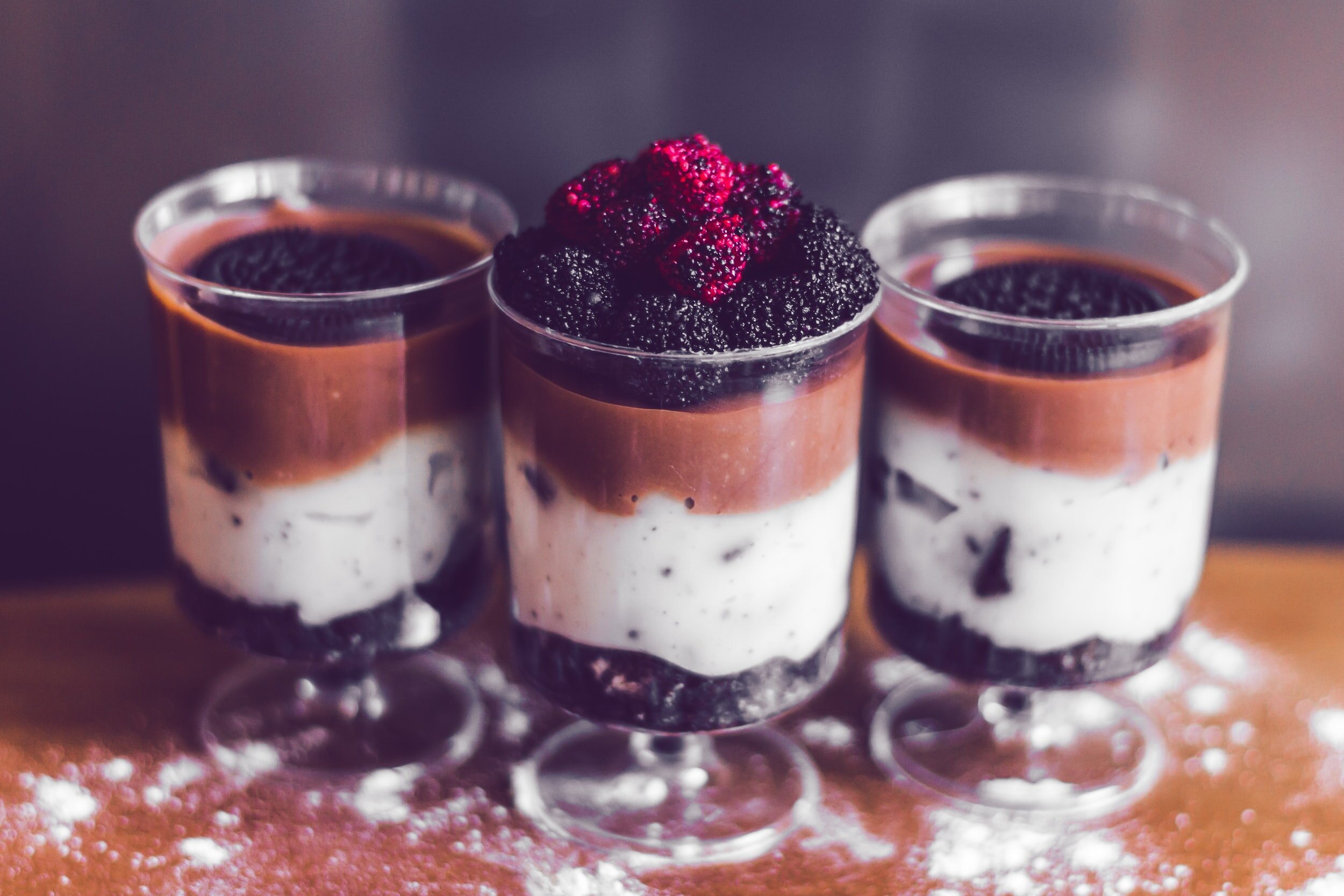